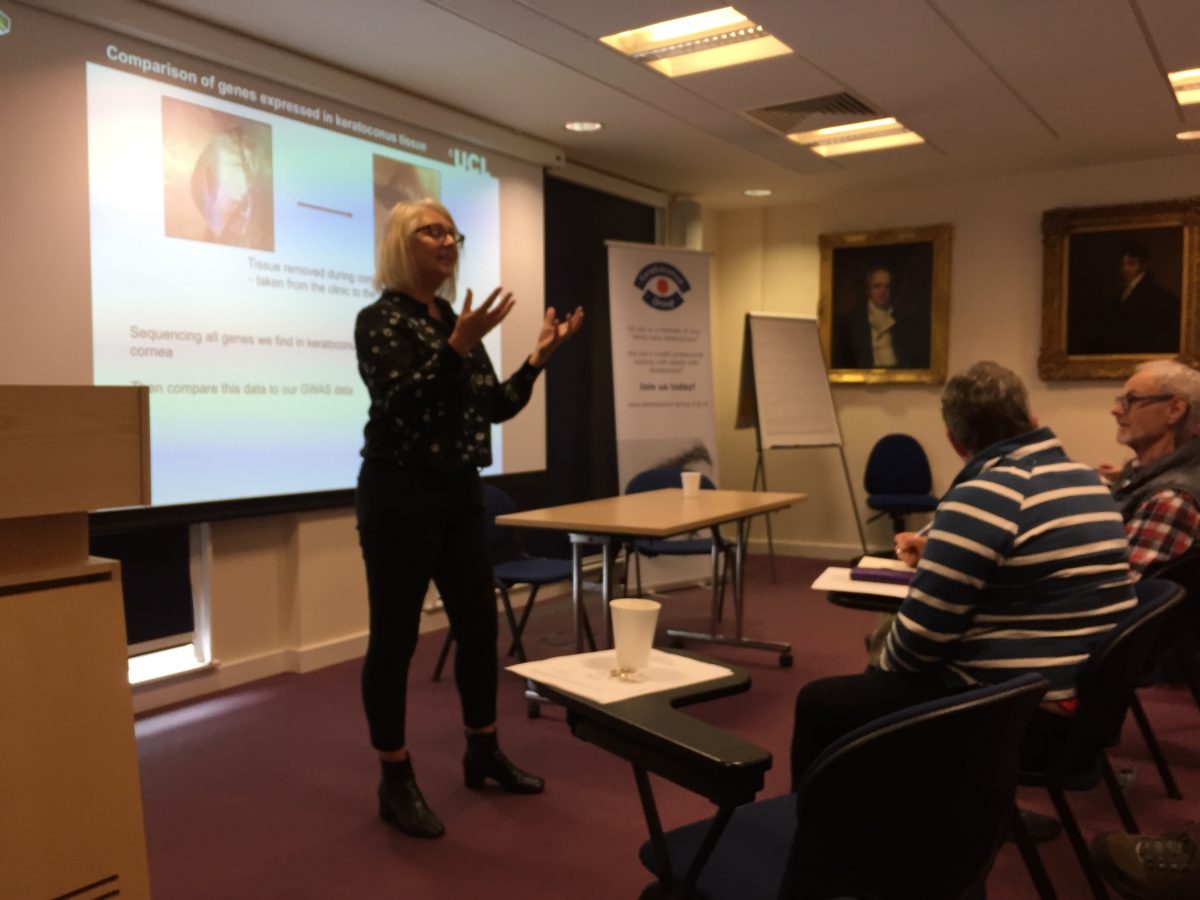 Three new committee members were appointed namely, Batcho Notay, Caroline Condillac and Jacqui Thomas.  Moira O’Brien resigned for health reasons.  The meeting paid tribute to Moira who has been a supporter of the KC group since its inception.  Click here to see a full list of officials.

The Chairmans report is available here

The meeting was followed by a fascinating talk by Alison Hardcastle, Professor of Molecular Genetics at the Institute of Ophthalmology Faculty of Brain Sciences, who

spoke about the Moorfields genetic study. 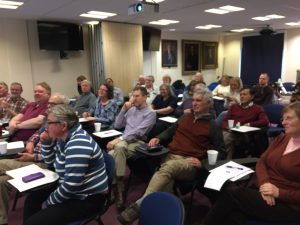